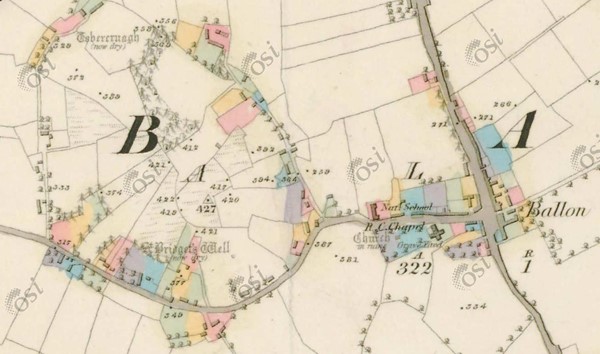 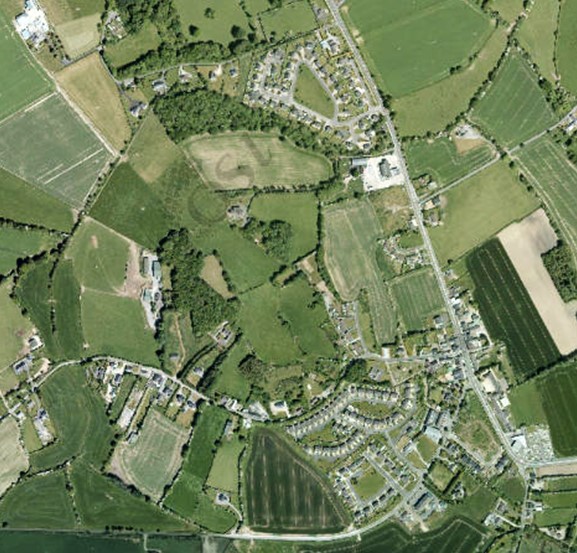 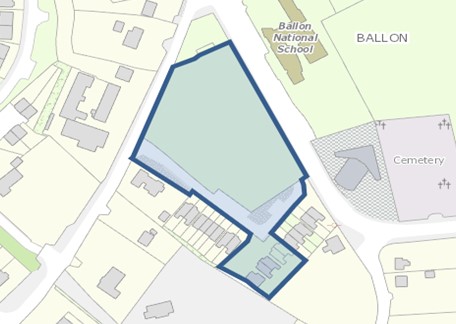 Ballon is serviced by the the Central Regional Water Scheme. 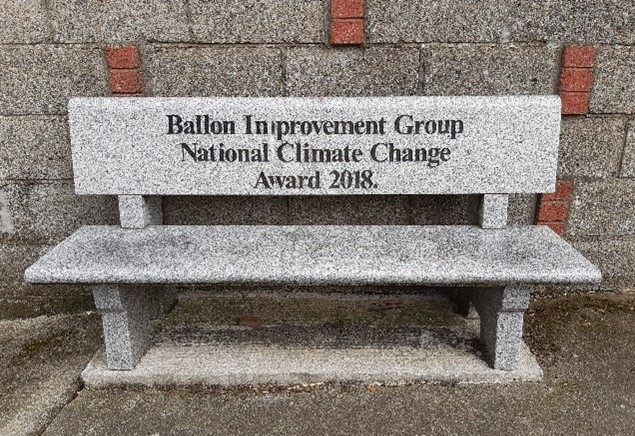 
Ballon contains a number of structures and features which are recorded in the Record of Protected Structures, and by the NIAH (See Table 15.3.3.1). Chapter 10 of this Plan outlines policies and objectives for protecting architectural heritage within the county. 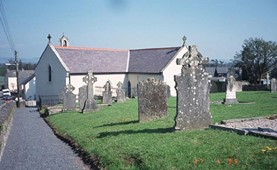 Recorded monuments in Ballon are outlined in Table 15.3.2. There is a strong archaeological presence in the area, with Ballon Hill being recognised as one of the most important burial sites during the Bronze Age period in Ireland. 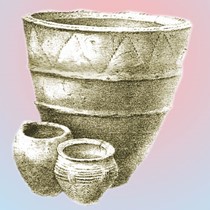 
From 2200 BC Ballon Hill was a focal point for burial in the south east of the county and is one of the only known barrow cemeteries in the region. At 130 metres above sea level, the hill provides extensive views of the surrounding countryside.   Refer to Chapter 10 of this Plan which outlines policies and objectives for protecting archaeology within the county. 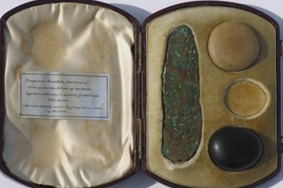 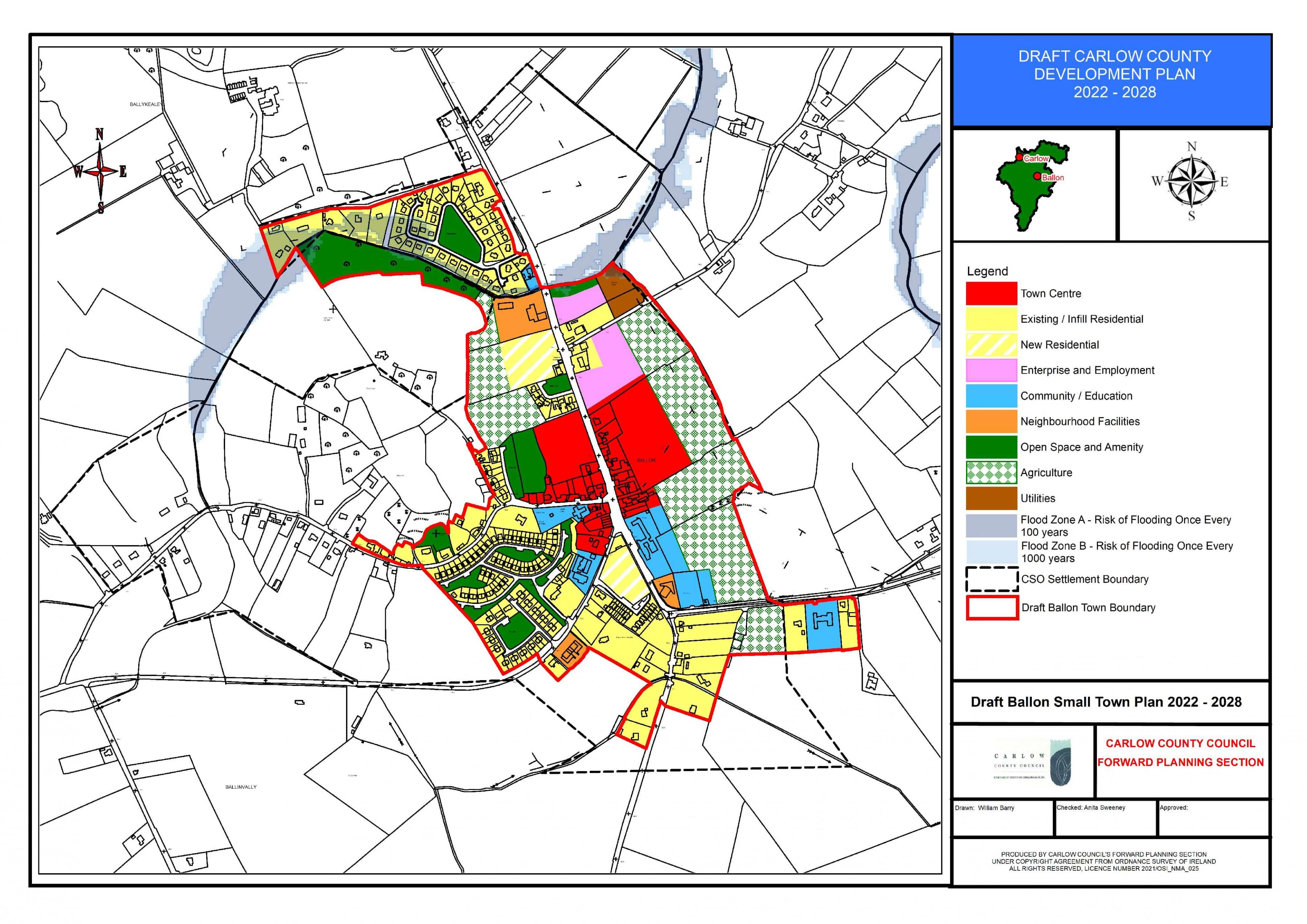 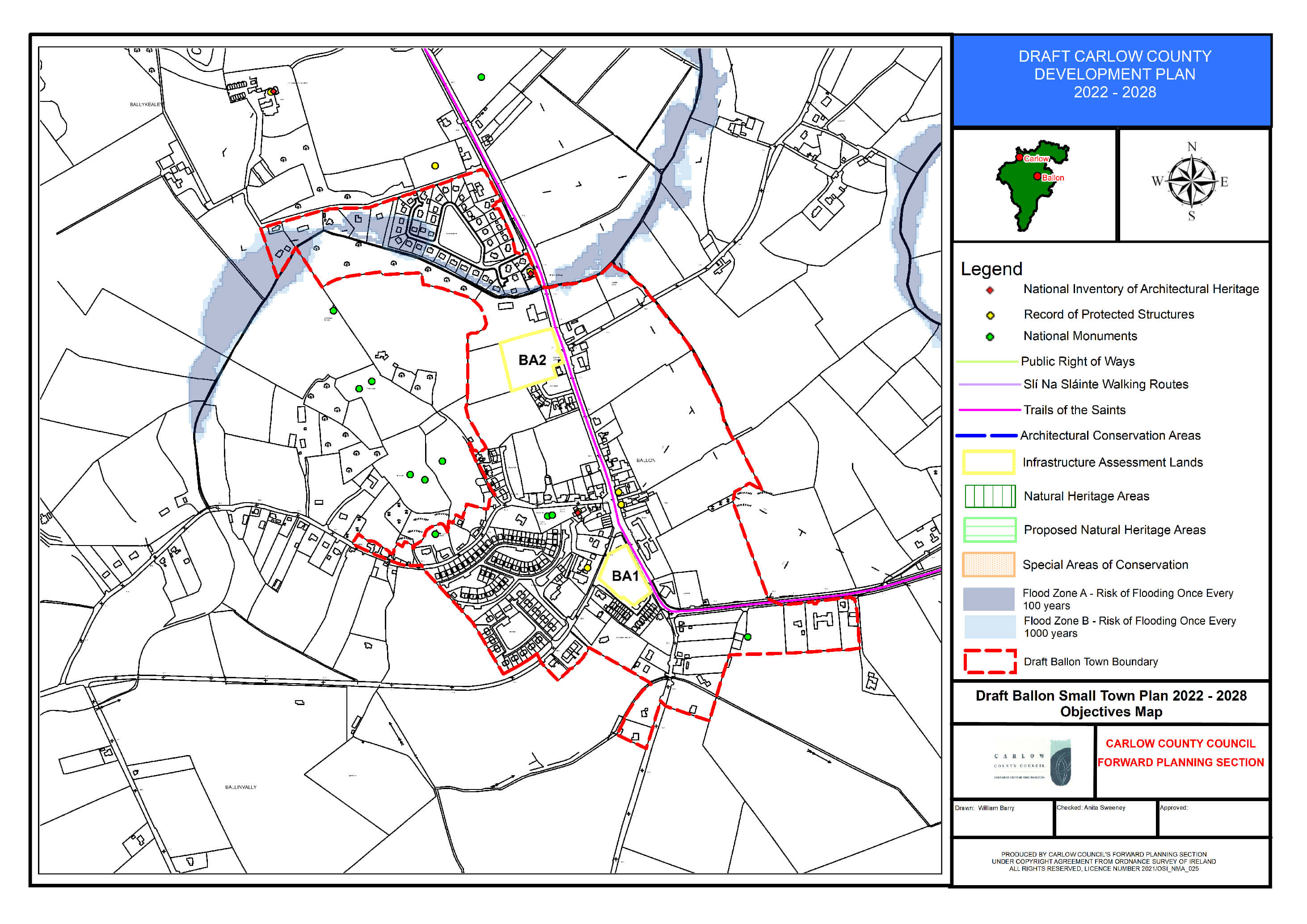