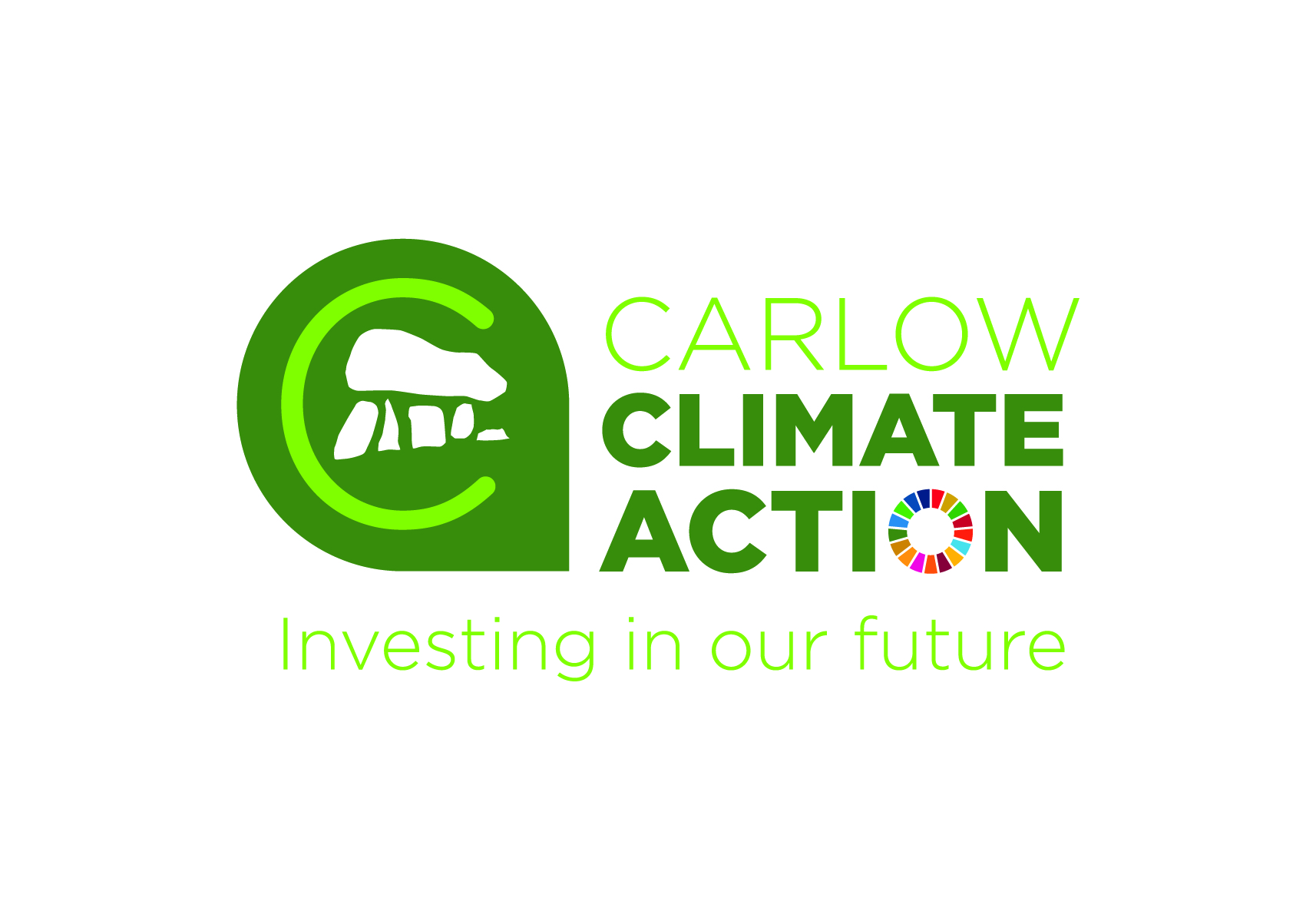 The Climate Action and Low Carbon Development (Amendment) Act, 2021 enshrines the National Climate Objective to pursue and achieve, by no later than the end of 2050, the transition to a climate resilient, biodiversity rich, environmentally sustainable and climate neutral economy.  The Amendment Act frames Ireland’s legally binding climate ambition of delivering a reduction in greenhouse gas emissions of 51% by 2030.

Each local authority shall prepare and make a plan relating to a period of five years (… referred to as a ‘local authority climate action plan’) which shall specify the mitigation and the adaptation measures to be adopted by the local authority’ on a trajectory to achieving climate neutrality by no later than the end of 2050.

Local Authorities will have 12 months to complete their individual plans once directed by the Minister, with the direction to be made within 18 months of the coming into operation of the Act.

It is anticipated that the Minister will issue this direction before March 2023.

Carlow County Council Climate Action Plan will actively translate national climate policy to local circumstances and  Carlow County Council will be responsible for reducing greenhouse gas emissions from across our own assets and infrastructure, whilst also taking on a broader role of influencing and facilitating others to meet their own targets.

Carlow County Council Climate Action Plan will be based on the following guiding principles:

Carlow County Council are currently building  on the Carlow Adaptation Strategy 2019-2024 and are progressing the establishment of the evidence base required for Carlow Climate Action Plan.

Building the Evidence Base includes the development of

In order to ensure that local based information is included, Carlow County Council are inviting  observations and recommendations for consideration in the in the draft  Climate Action Plan.

Submissions may be made as follows:

Please be advised that submissions received may be published online.  You should ensure that no vexatious, libelous or confidential information, including confidential information relating to a third party (in respect of which the third party has not, expressly, or impliedly in the circumstances, consented to its disclosure) is included in your submission. Carlow County Council reserves the right to redact any submission or part thereof that does not comply with this requirement. Please be advised that the name of the person(s)/group(s) who made the submission may be published, but personal data will be redacted. This processing of your personal data is lawful under Article 6(1)(e) of the GDPR Regulations. The Council’s Data Protection Policy, is available at http://www.carlow.ie/wp-content/documents/uploads/Data%20Protection%20Policy%20GDPR%20Carlow%20Co%20Co%2013th%20June%202018.pdf