Heritage is integral to the identity of Carlow-Graiguecullen, providing it with a sense of place, character, and distinctiveness, reflective of the life and culture of its people.

The Carlow - Graiguecullen Urban Area features valued and varied heritage assets from the ancient formation of the town at a crossing point of the River Barrow around the defensive Carlow Castle of medieval date, and later on a military barracks and a centre of learning at Carlow College. The area was also located at the edge of the Pale, enriched by its good agricultural hinterland and the access to other urban areas and trade provided by way of the River Barrow. 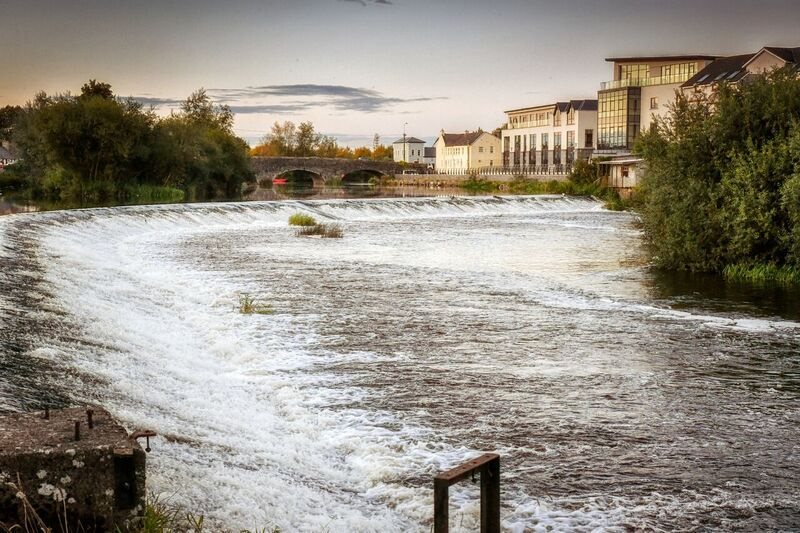 Mechanisms for the protection of heritage features, landscapes and sites are provided through Planning and Development legislation, together with Wildlife, National Monuments and Habitats legislation. The JULAP will be an important medium that brings the various forms of heritage and landscape protection together.

Designated nature conservation sites provide important habitats for flora and fauna and contribute to the overall biodiversity of the area. The most significant natural heritage feature for the Greater Urban Area is the River Barrow, which separates the historic core of Carlow town from Graiguecullen on the western side of the River. The River Barrow is a Special Area of Conservation, designated in Europe under the Habitats Directive and may also be referred to as a Natura 2000 site.

The preservation of these natural heritage assets not only enriches biodiversity, quality of life, and the identity of the area, but also provides a unique selling point in terms of local tourism and thus the local economy. 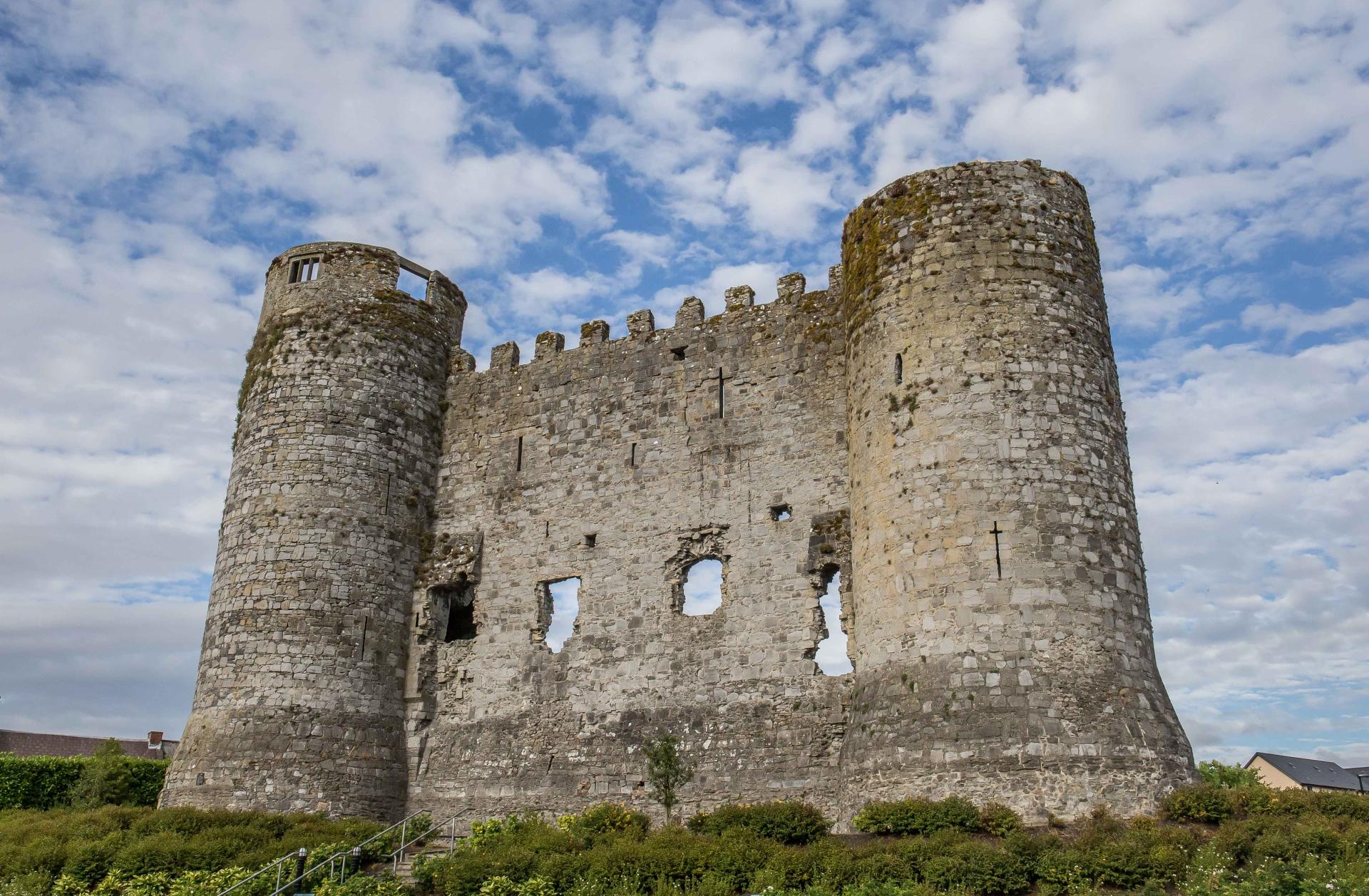 The built heritage of Carlow-Graiguecullen, comprising its architectural heritage and its archaeological heritage, has a practical role in shaping a positive future for the area. It should be viewed as one of the many assets that make Carlow-Graiguecullen an attractive place in which to live, work and visit. 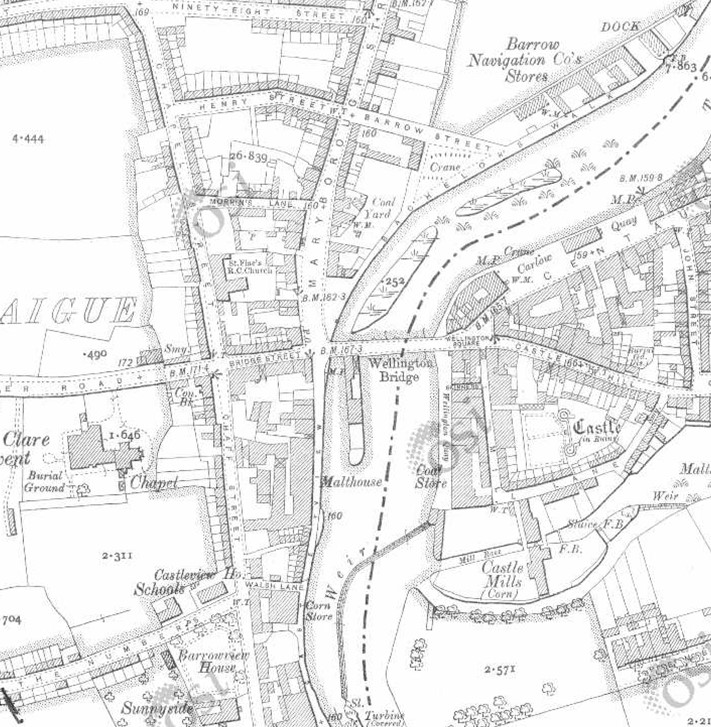 Architectural heritage is afforded protection through the Record of Protected Structures as contained in the Carlow and Laois County Development Plans. Areas which have a special character and architectural interest may also be protected through the designation of Architectural Conservation Areas (ACAs). There are currently 7 ACAs within Carlow Town. 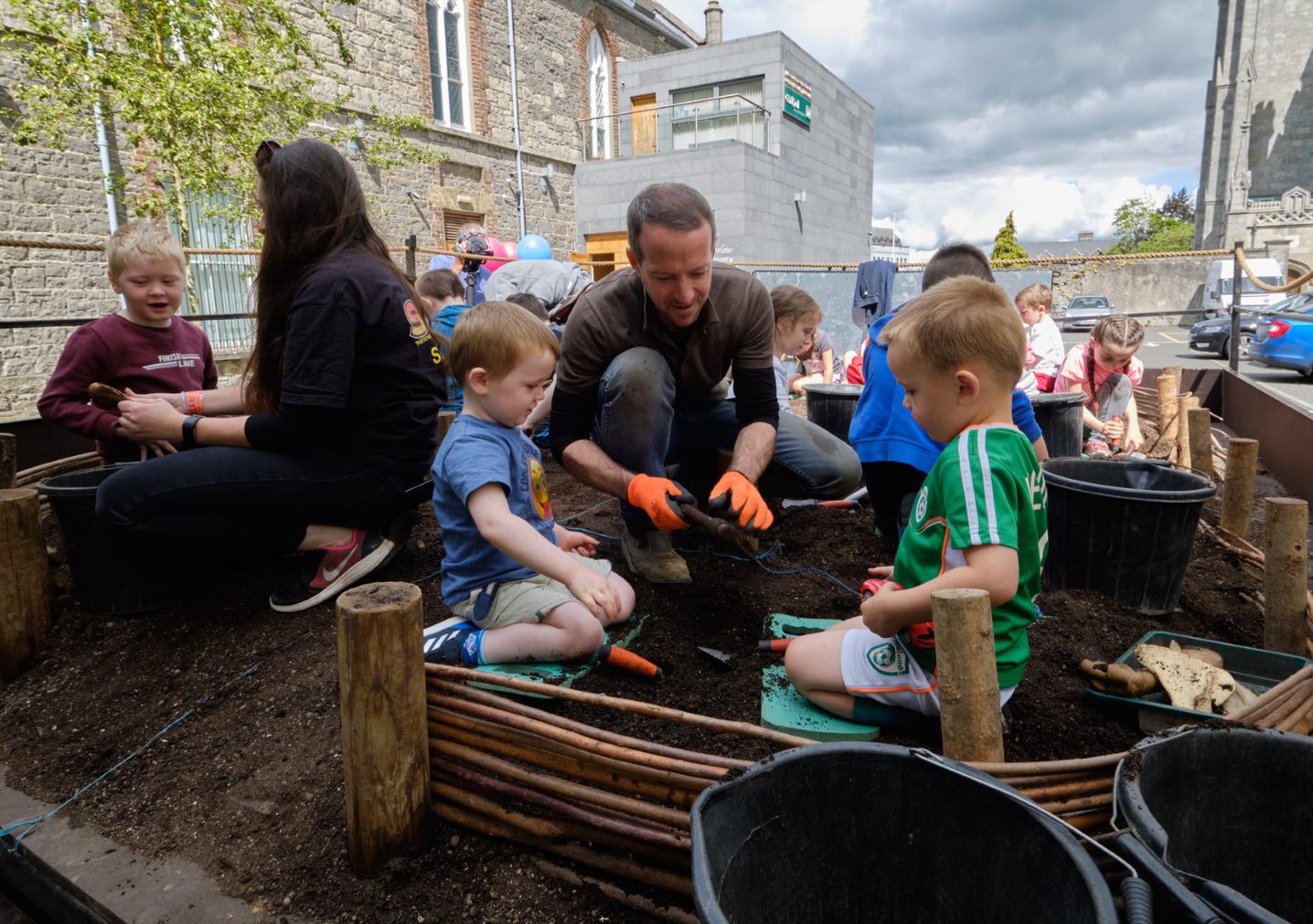 Landscape is a significant part of peoples’ lives, contributing to a sense of place and identity, and is the backdrop to which all change takes place. Human beings strongly influence landscapes, and particularly in and around urban areas such as Carlow-Graiguecullen.

The Carlow - Graiguecullen Urban Area contains several landscape types including historic urban core, urban area, river corridors, and demesne landscapes. The JULAP will contain guidance together with policies and objectives that will seek to ensure that changes arising from developments will be sympathetic to such landscape types and provide a basis for landscape planning and management consistent with the principle of sustainable development.

The term green infrastructure gives greater recognition to the natural environment as an asset that provides a range of benefits from nature to people, including the provision of clean water, better health and human wellbeing, flood alleviation and improved habitats for wildlife. Potential green infrastructure can include areas of biodiversity, rivers, woodlands, grassland and amenity spaces such as play areas, playing fields, parks and domestic gardens.

As part of Project Ireland 2040, National Planning Framework (NPF), the importance of green infrastructure planning to inform the preparation of development plans is recognised and supported. This gives recognition to the environment as an asset, which if planned for in the same way as other forms of infrastructure, can provide long term benefits. There is therefore an emphasis on protecting and valuing important and vulnerable habitats, landscapes, natural heritage, and green spaces. The JULAP will seek to address the important role of green infrastructure for Carlow-Graiguecullen. 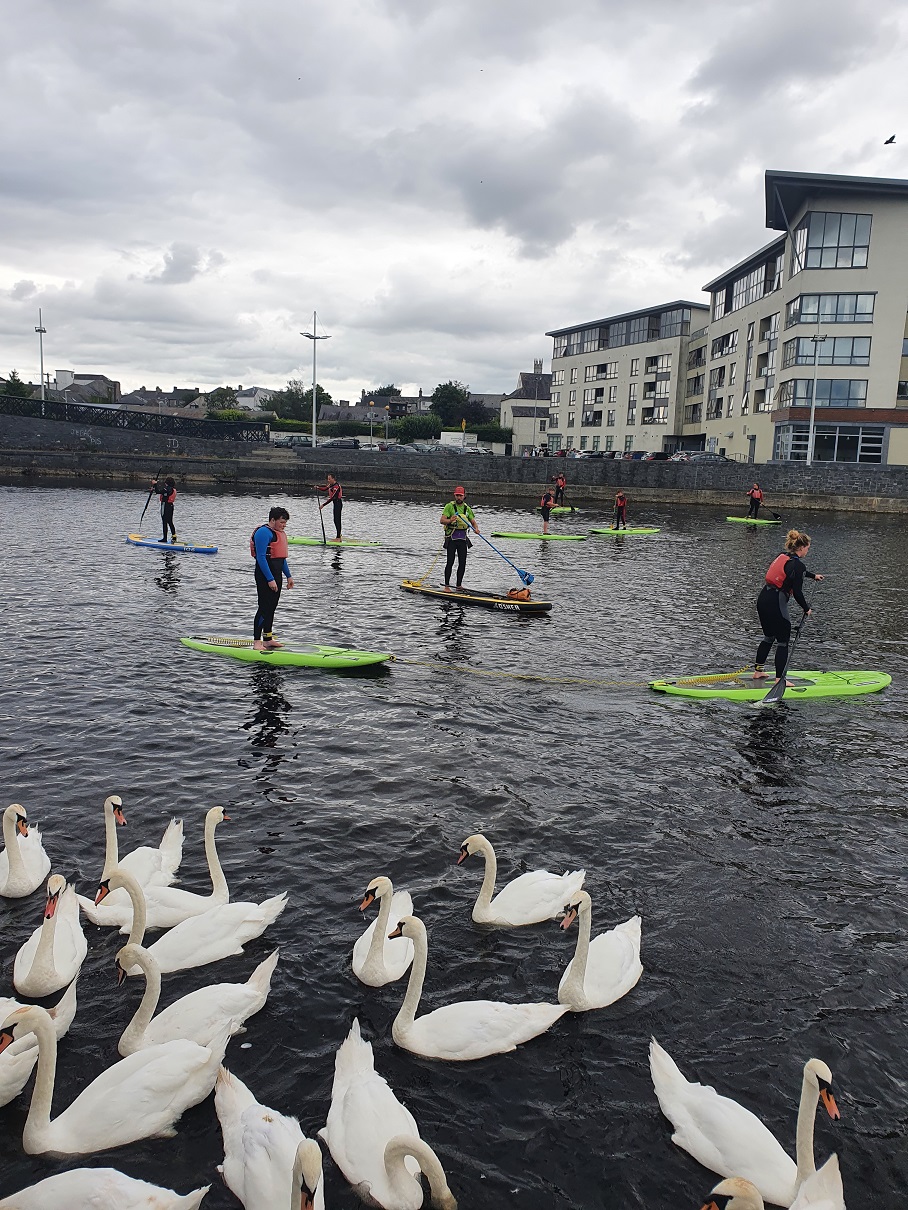