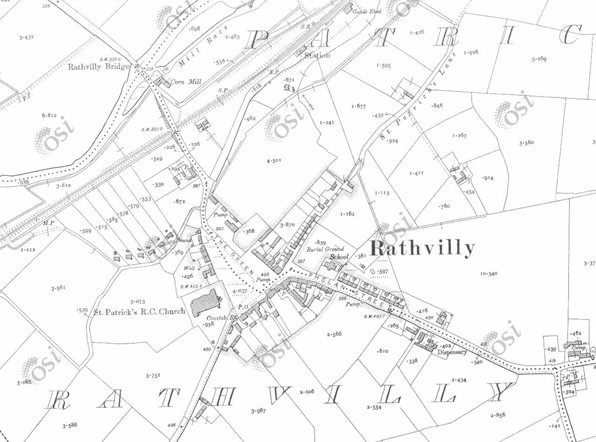 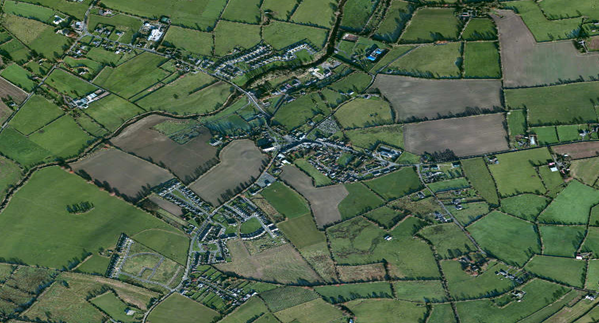 The Core Strategy, as described in Chapter 2 of this Plan gives a target of 62 new residential units in the town between 2022-2028. A Part 8 Council development has been approved for 63 no. units, it is intended that no more than 20 no. units will be delivered over the period of this Plan. The remainder of the site has therefore been identified for Strategic Reserve. Ard Bhaile Housing estate is located to the southern periphery of the town. It is an objective of this Plan to seek to facilitate the completion of this estate with a maximum of 18 no. new additional units to be permitted at this location. The remainder of the units allocated to Rathvilly will be accommodated on residential zoned land and / or as infill / mixed use development on appropriately zoned land throughout the town.

Vacancy, dereliction and unfinished sites have an adverse effect on the visual amenity of the town. In 2016, 7.4% of residential properties were recorded as vacant. Commercial vacancy is also evident within the town centre  particularly by the Green.  Ard Bhaile housing estate comprises an unfinished estate with 13 units completed located on the periphery of the town. The Council is currently undertaking works to bring the estate to a level whereby it can be taken in charge. Completion of this estate with a maximum of 18 no. additional units is an objective over the period of this Plan. 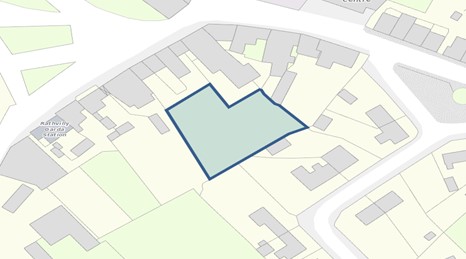 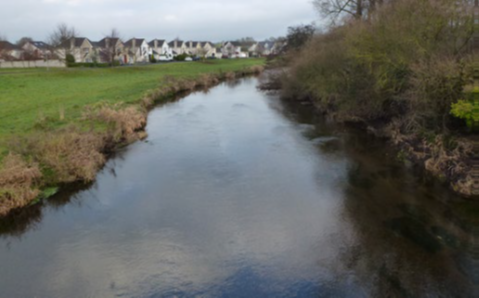 There are 8 listings (comprising 21 structures) on the Record of Protected Structures. Structures in this record are of special architectural, historical, archaeological, artistic, cultural, scientific, social, technical interest or value. Chapter 10 of this Plan outlines policies and objectives for protecting architectural heritage within the County. 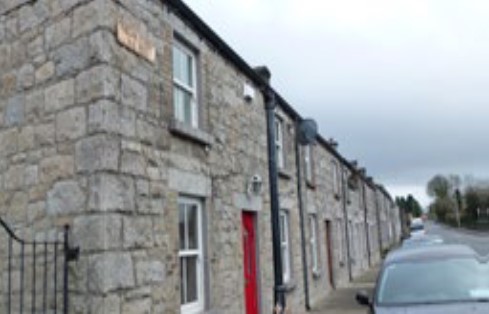 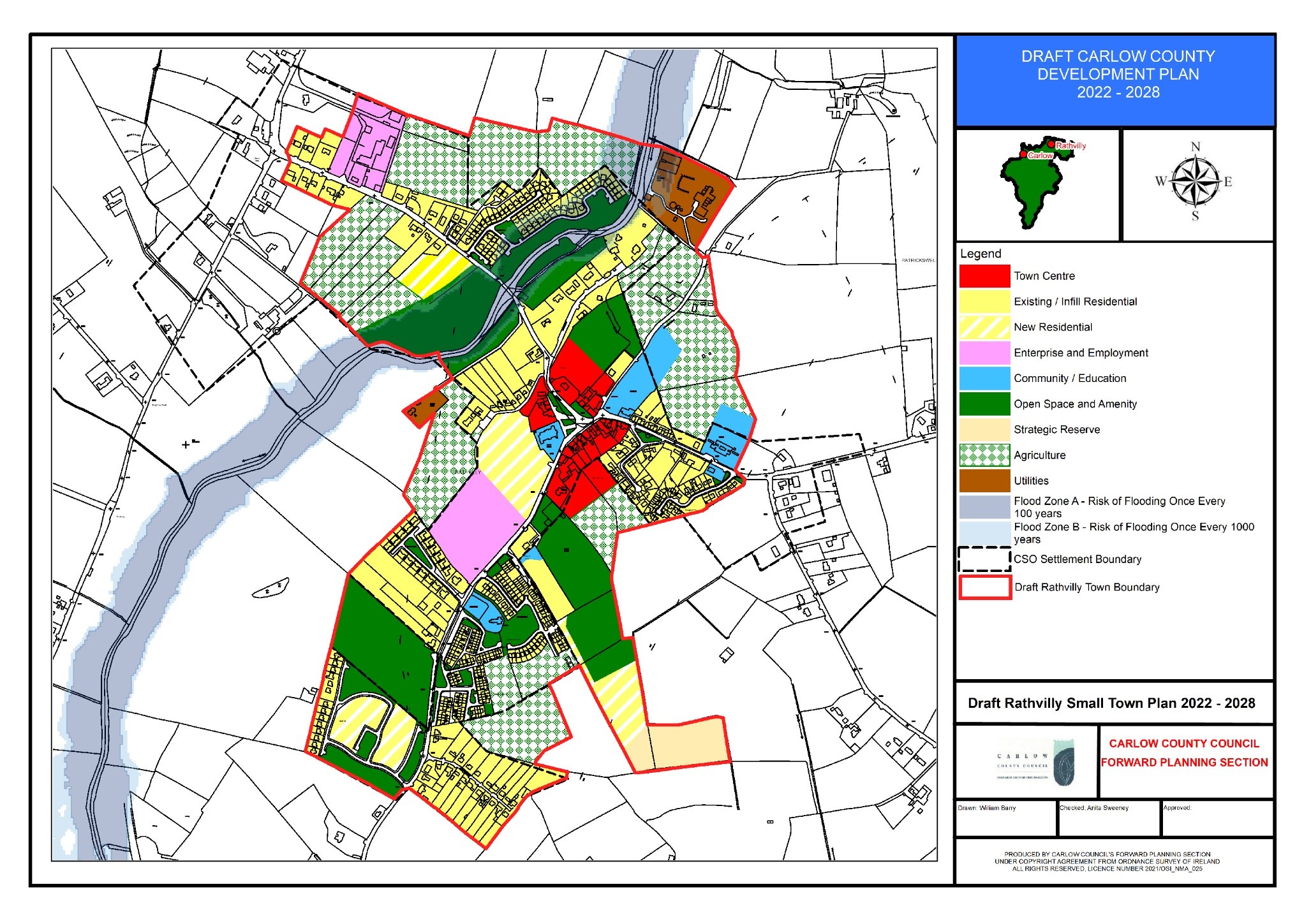 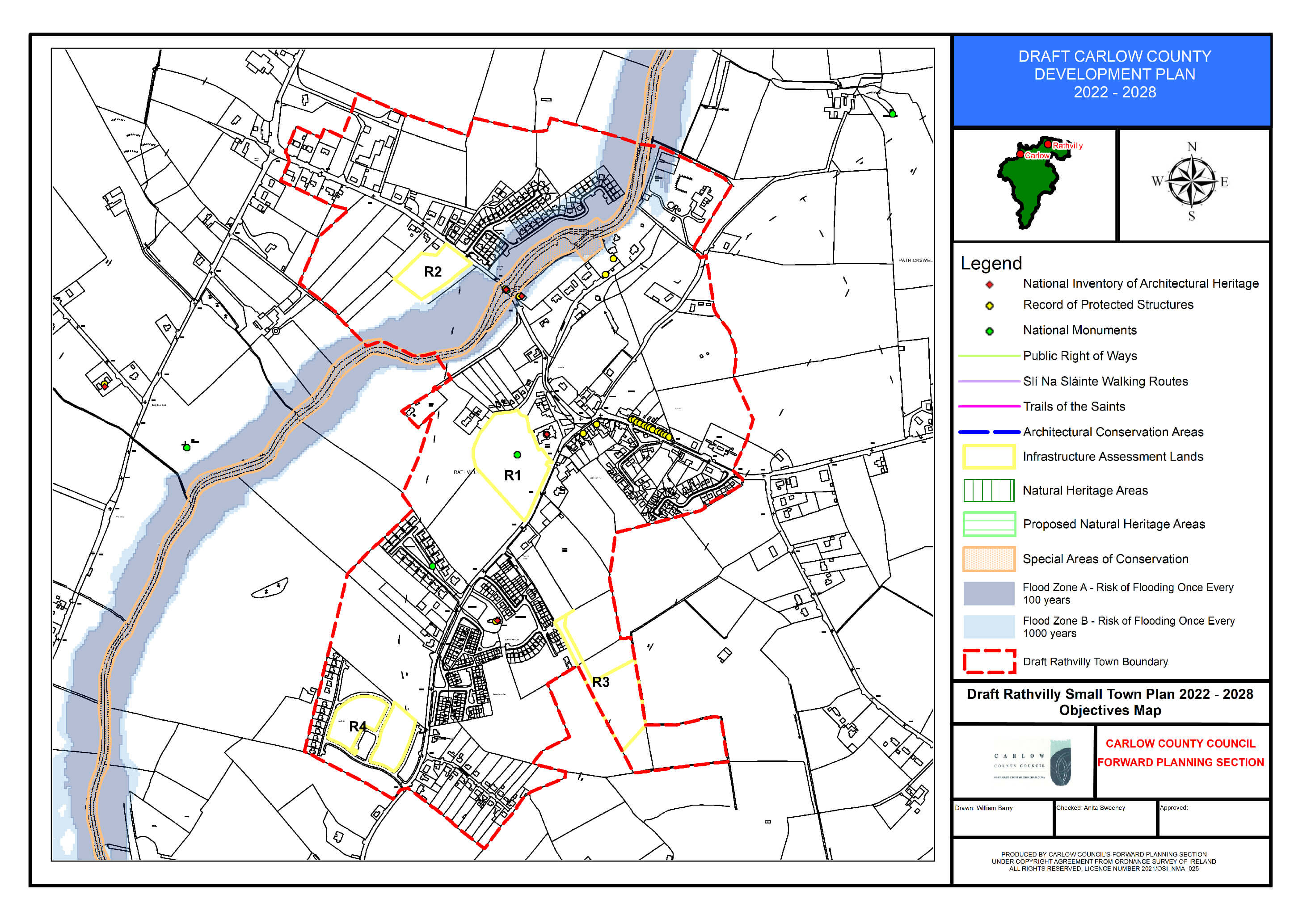